Where the good things happen

At Export Hall, you will not only find the spices that you need, you will find the best quality of Indonesian spices at the best price 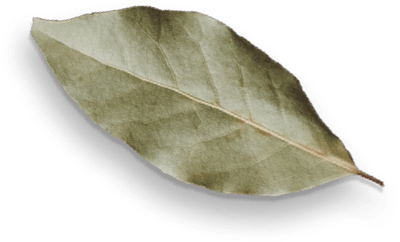 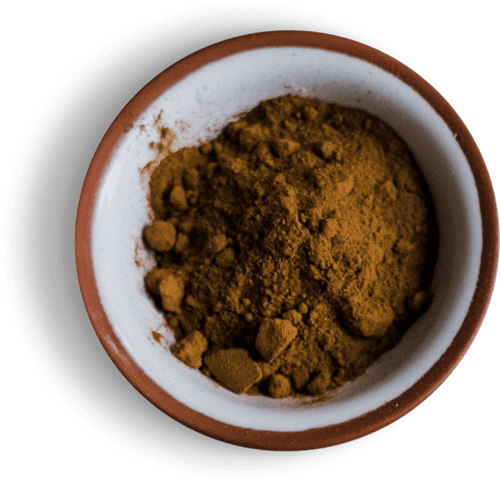 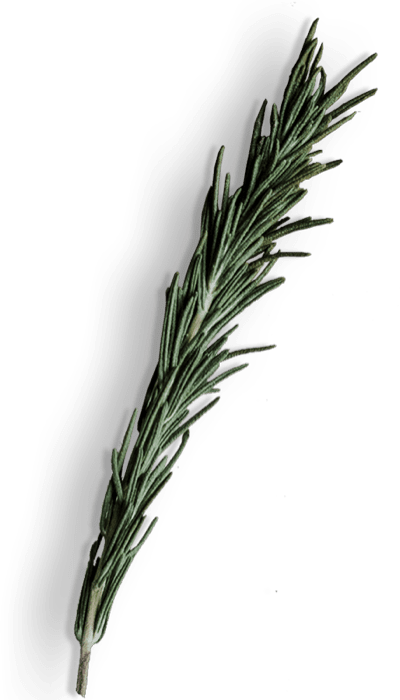 Why exporthall is the best choice

Pure, Natural with no additives

Indonesia’s long history as a nation and as a community cannot be separated, from the country’s once vital role in the spice trade spanning thousands of years. Spice trail expeditions by Europeans to Asia which began in the 15th century, were very important not just to the history of Indonesia, but also the world. They marked interaction between countries, triggers cross-cultural exchanges that resulted in the modern economic and sociopolitical world of today. One of the entry points to study Indonesia’s role in the spice trail is the Sriwijaya Kingdom in Sumatra, which rose to power in the middle of the 17th century and was able to retain its control of the spice trade for 500 years, before it collapsed. Today, Indonesia is struggling in the spice trade game. (the Jakarta post). From the rise of the Srivijaya and Majapahit Empire and the trading riches of Constantinople and Venice, to linking of Europe and Asia by ocean route, the discovery of the American continent and the first circumnavigation of the globe, Indonesian spices have shaped the world we know today. (east javaco) The archipelago (now Indonesia) in the past was known as the center of the spice commodity, which was needed for various purposes by other nations, such as: China, India, the Middle East, and Europe. This has caused the archipelago to become a destination for traders from 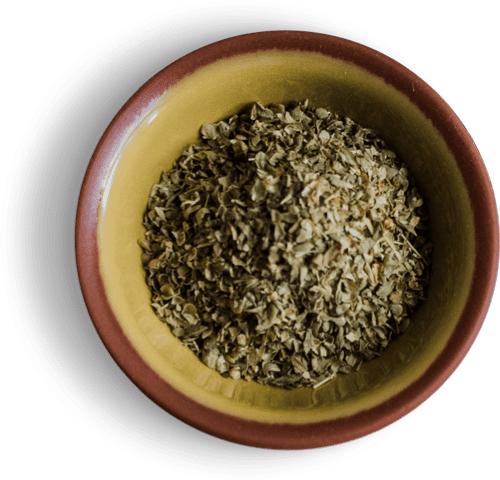 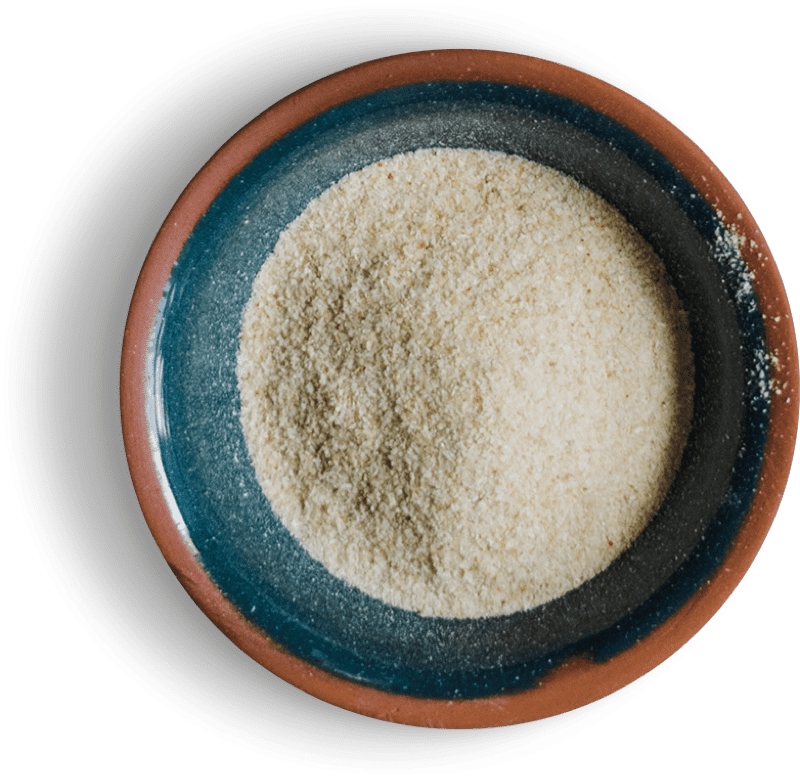 Why you have to buy product at the exporthall?

The best spice seller who provides the quality products for your needs, from the main natural world, at the best price you can get.
100% organic material, international standards, the highest quality and the world’s best choices

How do i buy product at the exporthall?

Please send a message to (order@exporthall.com)