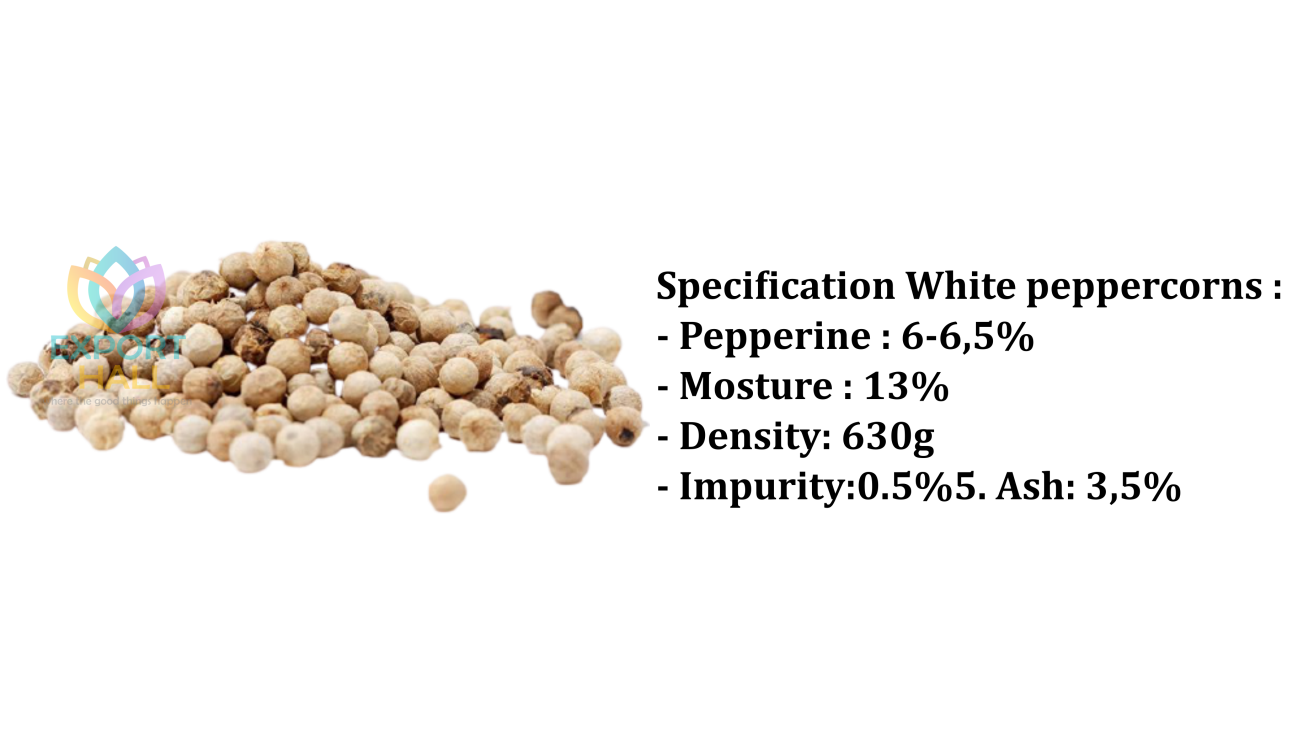 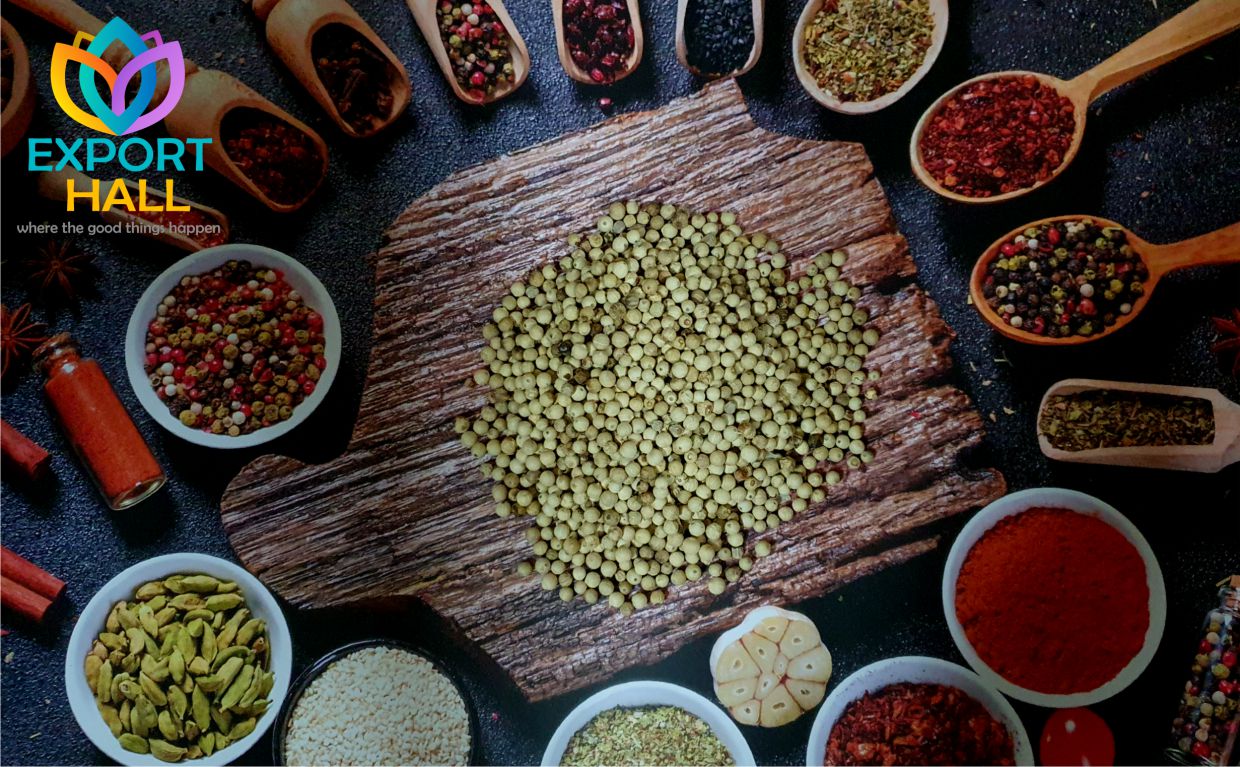 Muntok White Pepper Bangka Belitung, Indonesia has a great reputation in the world of spices. In addition, white pepper itself is an important spice with many benefits for consumers. Famous for providing a mild heat and an earthy taste, without being overpowering. Some chefs also prefer to use white pepper for creative colors. Even white pepper has been written as the first spice in the history of worldwide trade which opened trade routes between the West and East continents.
what is white pepper
Muntok White Pepper is the best export product and is well known in the global spice world because of its quality. And this is what the Indonesian Pepper Supplier is proud of. The land on the island of Bangka is productive and very suitable for the growth of piper ningrum, which is a plant and the weather in Bangka is very supportive. Farmers follow traditional cultivation to maintain high quality white pepper production. People all over the world can imagine the absurd taste and aroma of white pepper.
Why Choose White Pepper seasoning?
However, many spices offer many health benefits such as white pepper because it has the ability to work as an antioxidant, thermogenic heating spice, and even as an antibacterial. It works best for humans who have lost their appetite as it increases appetite and also promotes a healthy gut. Seasoning helps remove secretions from the airways. It is used to treat ailments as it supports the peristalsis of the colon and speeds up metabolism. Due to its anti-inflammatory effect, it is proven to help make fresh breath. Not only that, it boosts the body’s systems and totally tone the body by ridding the body of harmful toxins and improving circulation. Continuous consumption of white pepper also protects against various cardiovascular diseases and cancer. Evident from a study, “White pepper helps prevent cancer by preventing free radicals ordering. It also helps with weight loss due to the presence of capsaicin which carries out fat in the body. ”